Nominated for a LEO Award!

Sunday's Child has been nominated for a LEO Award for best make up. 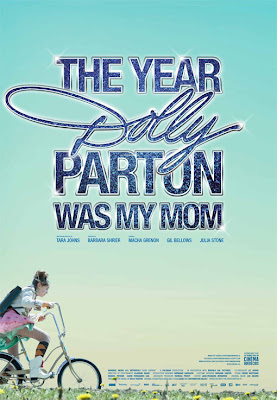 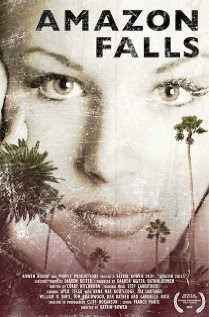 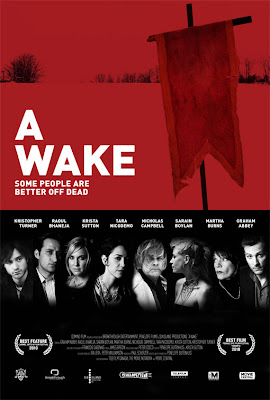 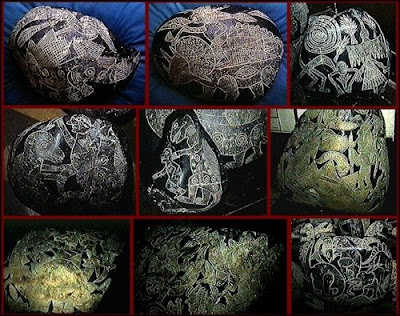